“When I’m stuck, I crave a literal remedy: motion. On days when a character refuses to untangle, or my head feels sunk in a soup of possibilities, I’ll go for a bike ride. Nothing with an incline, nothing that involves much physical expenditure, I’m not suggesting a spin class or anything involving athletic shorts. The flat-as-pancake streets of Beijing—or any other similarly hill-deprived city—are ideally suited to your purpose here, or really anywhere where it’s possible to bike lazily, effortlessly, watching the streets roll by and feeling the breeze on your face. You aren’t trying to chase a story down here, you’re just moving quietly, softly, hoping it will lie down beside you and reveal itself. On rides like these, a fire hydrant can feel like a coded message, a little boy clinging to his father’s shoulder like an epiphany. I like a place where you can see signs and buildings and other people going about their days, but suspect rivers and trees and rocks might work just as well for some. There’s something about motion that tricks the brain into getting unstuck, or it often manages to trick mine, anyway.”
—Te-Ping Chen, author of Land of Big Numbers (Mariner Books, 2021) 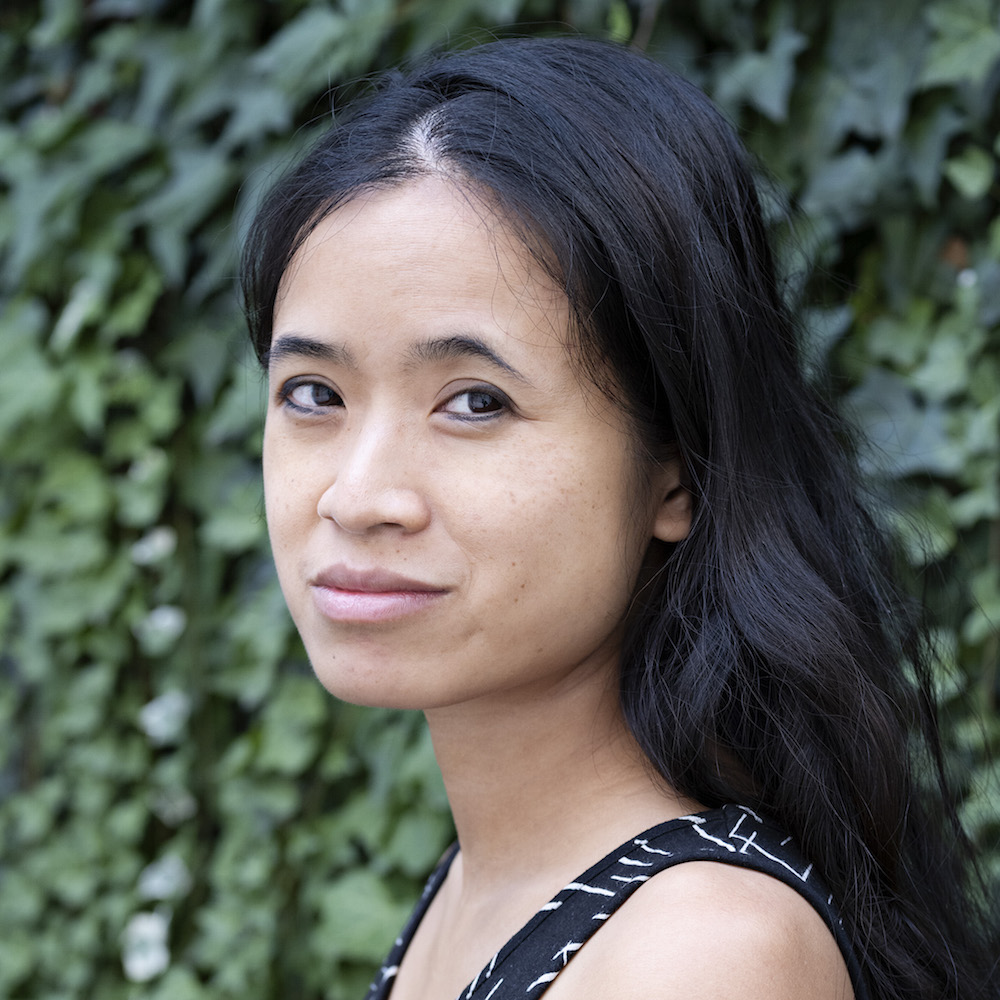