Silence Out Loud at New Settlement

Camryn Bruno is a nineteen-year-old Queens-born spoken-word poet and model who resided in Trinidad and Tobago but returned to New York in 2018. Currently a sophomore at York College in New York, she is the 2019 New York City Youth Poet Laureate, the 2017 Trinidad and Tobago First Citizens National Poetry Slam Champion, and the 2017 Ms. Tobago Heritage Personality Queen. Bruno is internationally recognized and has performed at various festivals in the Caribbean and is a two-time participant of the Brave New Voices International Youth Poetry Slam Festival. Her poems explore social issues that affect youth and she is a passionate advocate for the rights of women, people of color, and other historically marginalized groups. 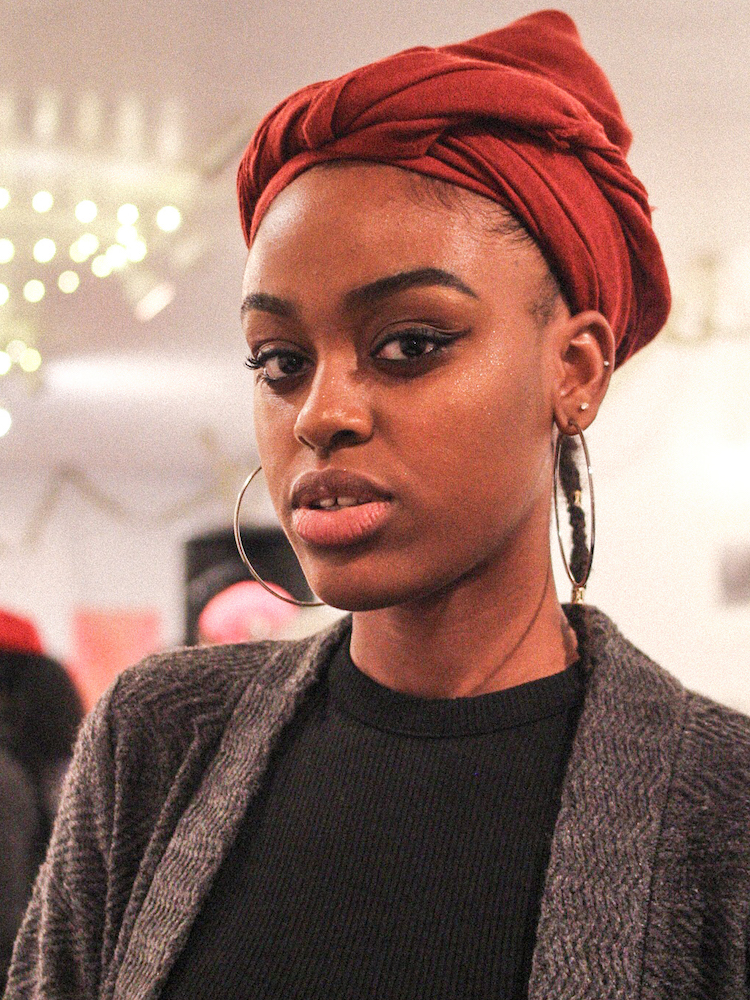 When I think of workshops, I think of them as discussions around a table a few hours every week until it’s time to showcase what we’ve learned. However, when I was asked to participate in New Settlement’s Silence Out Loud poetry workshop in the Bronx, I knew that the workshop would provide something more than just roundtable discussions. Poet and teacher Roya Marsh is no stranger to me. As the poet-in-residence at Urban Word NYC, she is the one responsible for bringing the female-identifying youths of the Bronx together to take part in these workshops.

Commuting from Queens wasn’t a problem for me on a Thursday afternoon because I knew that I was going to a place where I would feel welcomed and have fun with young women who were just like me—eagerly using the literary arts as a form of healthy therapy, using our pens to effectively express emotions. After ensuring we were all in a safe space, we spoke about our “roses and thorns” for the week.

The compelling stories that were told always led us to engaging conversations. Marsh provided us with weekly writing prompts that we shared at the end of each workshop. One of the prompts that stood out to me was: “What does safety mean to you?” As women, this question was something we all struggled with answering on the first go, but eventually we were able to write down some thoughtful responses.

The Poets & Writers–supported workshop at New Settlement has given me and other young women the opportunity to speak truths about the issues that affect us every day, by providing a safe space for us, and encouraging us to use our voice to stand up for ourselves and create revolutionary noise for all to hear.

Support for the Readings & Workshops Program in New York City is provided, in part, by public funds from the New York State Council on the Arts, and the New York City Department of Cultural Affairs, with additional support from the Frances Abbey Endowment, the Cowles Charitable Trust, and the Friends of Poets & Writers.