“When I was in my late twenties, I received a fellowship from a prominent New York theater company to write a play. It was, up to that point, the pinnacle of my success, and I treated it as such: reveling, rejoicing—and, because I was a novice, doing nothing. Every day I would tell myself that today was the day I was going to write my play, and I would envision myself sitting at my desk, overtaken with energy, enthusiasm—ideas—the words pouring out of me, characters fully formed, barely a typo. But the days would come and go without progress, money dissipating, deadline drawing nearer. Unbeknownst to me, I was suffering from the tantalizing—but very misleading—concept of inspiration. I assumed that true writers waited around until they were overtaken by seemingly outside forces, and then they furiously conveyed onto paper what existed inside their brains. The truth of the matter, as I learned the hard way, was that writing was a daily practice, i.e. habitual, that the empty, unimaginative mind was ever present and that one worked despite that. In other words, one worked even when they didn’t want to, relying on inspiration as much as the coal miner or the grocery store clerk.”
—Saïd Sayrafiezadeh, author of American Estrangement (Norton, 2021) 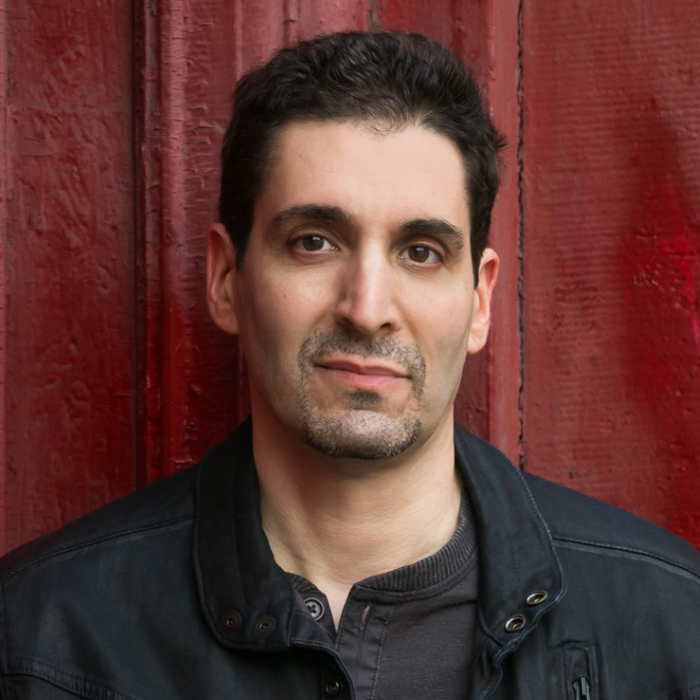