Peter LaBerge of the Adroit Journal

I remember the high school summer workshop exercise like it was yesterday. The task was to discuss “Search for Extraterrestrial Intelligence” by Matthew Rohrer and decide whether it was a strange poem about normal things or a normal poem about strange things. Though I’m not sure I settled on an answer that day in that sticky, summer classroom, that exercise laid the groundwork for an appreciation of the strange and specific that has come to highly influence the trajectory of both my own poetry and the poetry I seek out as an editor.

What thrilled me most about Rohrer’s poem wasn’t necessarily its strangeness, but its broadening of what I thought possible in poetry. Specifically I found in this poem not only a familiar setting with completely unfamiliar proclivities, but also an uncorking of the galaxy that rendered everything on Earth both observed and interpreted. The poem’s strangeness enabled each of these endeavors, and the specificity (achieved with precision and exactitude across every image) powered the strangeness. After all, it was the vegetable, mystic thrill and the bedroom lousy with clothes.

So what does this poem have to do with my path as a poet and editor? I began to strive for and seek out work that loosened gravity in some way, that broadened what I thought I understood about the world and its complicated history. I pushed my own work into more precise and intentional places; I crossed out common nouns for proper ones where they fit, crossed out “a” for “the.” I interrogated, image-by-image, the poems I was writing and reading, to wonder how familiar they might be, how I might push them into stranger, newer, more compelling spaces.

In the process I found the poems I wrote and liked a bit stranger, yes, but more importantly I found myself recalling them, residing in them, and appreciating them all the more. Besides, to make the world of a poem more strange and specific is to make it more wholly yours.

—Peter LaBerge, founder and editor in chief, the Adroit Journal 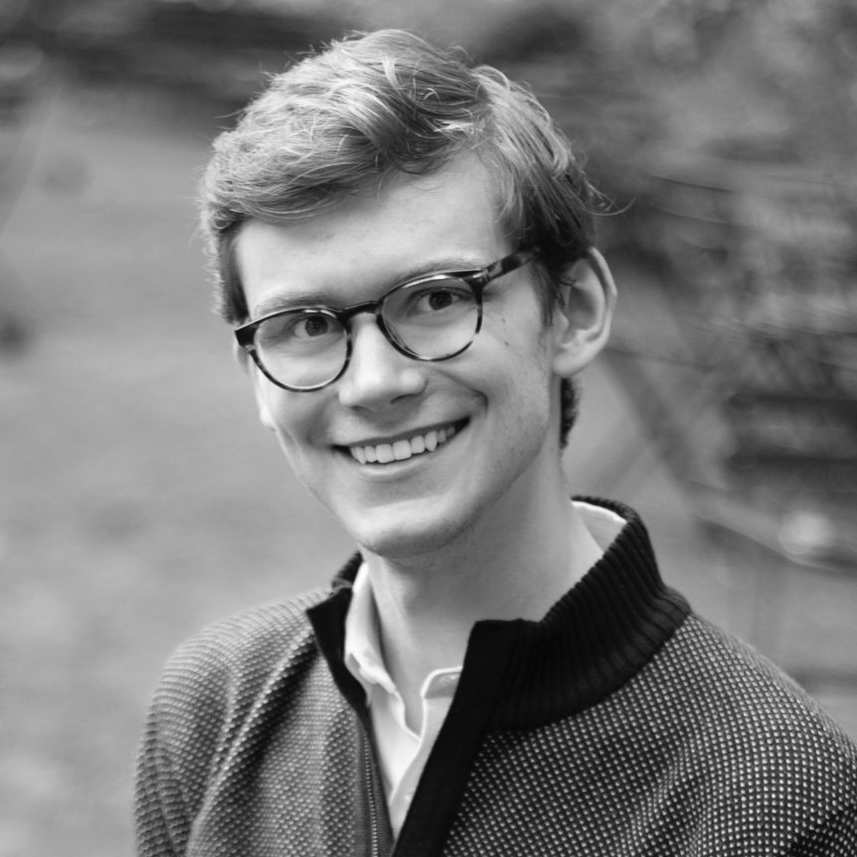