Pen Parentis and the Power of the Literary Salon

Curator and cohost of the Pen Parentis Literary Salons, Christina Chiu is the author of Troublemaker and Other Saints (G.P. Putnam’s Sons, 2001), which was nominated for the Stephen Crane First Fiction Award, won the 2002 Asian American Literary Award in fiction, and was chosen for Alternate Selection of the Book-of-the-Month Club. Her stories have appeared in magazines and anthologies including Tin House, the New Guard, Washington Square Review, Charlie Chan Is Dead 2: At Home in the World (Penguin Books, 2004), and many others. Chiu received her MFA in creative writing from Columbia University. She is currently working on short stories and a memoir. 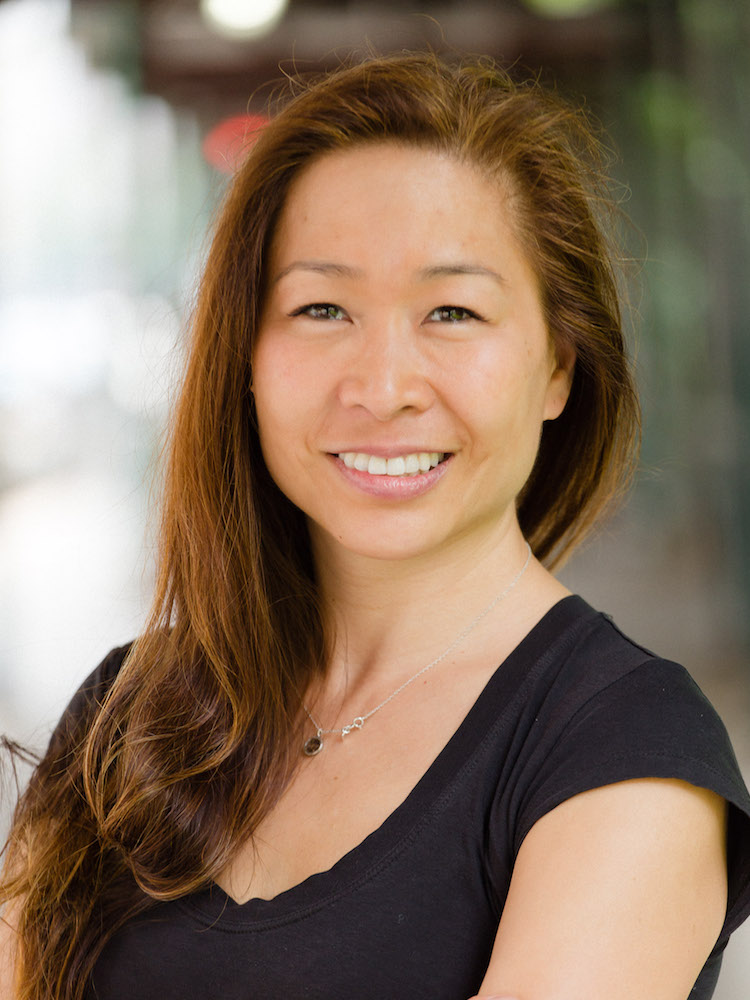 The mission of Pen Parentis is to provide critical resources for working writers to help them stay on creative track after starting a family. The salon reading series is a crucial part of this mission. Not only does it give our authors a platform, but it connects them with a community. Writing can be isolating without a community, and it can be challenging to stay connected when one becomes a parent.

Aside from the salons, Pen Parentis has a weekly meet-up every Friday morning. Often, first time authors come, love what we do, return to future salons, then decide to become title members. I curate the series by theme and authors choose which salon resonate with them and their work. There are three, sometimes four, authors at each event. Very often, these clusters form tight bonds; they become lasting and meaningful friendships, ones in which authors can support and help one another.

For the March 2018 Immigrant/Immigration salon, we featured authors Susan Muaddi Darraj, Marguerite Bouvard, and Sarah Gambito. I spoke with Marguerite recently, and she mentioned how fond she was of her fellow readers. She had just finished reading Susan’s short story collection A Curious Land: Stories From Home (University of Massachusetts Press, 2015). “The book was superb and I bought copies for friends,” Marguerite said. “It gives a wonderful new perspective on Palestine and women. The author is truly gifted.”

Pen Parentis builds a family, and like with any family, it’s important to be as inclusive as possible. One of our core values is inclusion, and we strive for this in every possible way. We showcase a balance of men and women, people of color, gender nonconformity, and various family situations, while still maintaining an effortless grouping based on a theme that does not single out but rather includes these usual outliers into the general conversation, leading to a much richer dialogue for all.

The support from Poets & Writers has been a major part of the salon’s growth. Not only does it lend credibility to what we do, but it makes it possible to offer authors an honorarium. This helps to transform a regional reading series into a nationally-recognized literary organization. I have been able to offer something toward transportation and lodging for authors located outside of the metropolitan area, and more importantly, something rare in the literary world—acknowledgement. Authors are often expected to read for free, but the honorarium lets them know that their time and work is appreciated and valued. The success of the Pen Parentis salon is furthered by the support of Poets & Writers. Thank you!

Support for the Readings & Workshops Program in New York City is provided, in part, by public funds from the New York State Council on the Arts, and the New York City Department of Cultural Affairs, with additional support from the Frances Abbey Endowment, the Cowles Charitable Trust, and the Friends of Poets & Writers.

Photo: Christina Chiu (Credit: Aslan Chalom).
Sounding Like Himself: A Q&A With Mitchell S. Jackson
Pen Parentis and the Power of the Literary Salon
Date:
Share: