OutWrite: The Sanctuary of Representation

dave ring is the community chair of the OutWrite LGBTQ literary festival in Washington, D.C. He has been honored to receive fellowships and residencies from Lambda Literary, FutureScapes, DISQUIET, and the Sundress Academy for the Arts. Currently at work on a novel, his stories have been published or are forthcoming by GlitterShip, A Punk Rock Future, and the Disconnect. He is the editor of the anthology Broken Metropolis: Queer Tales of a City That Never Was published by Mason Jar Press. Follow him on Twitter at @slickhop. 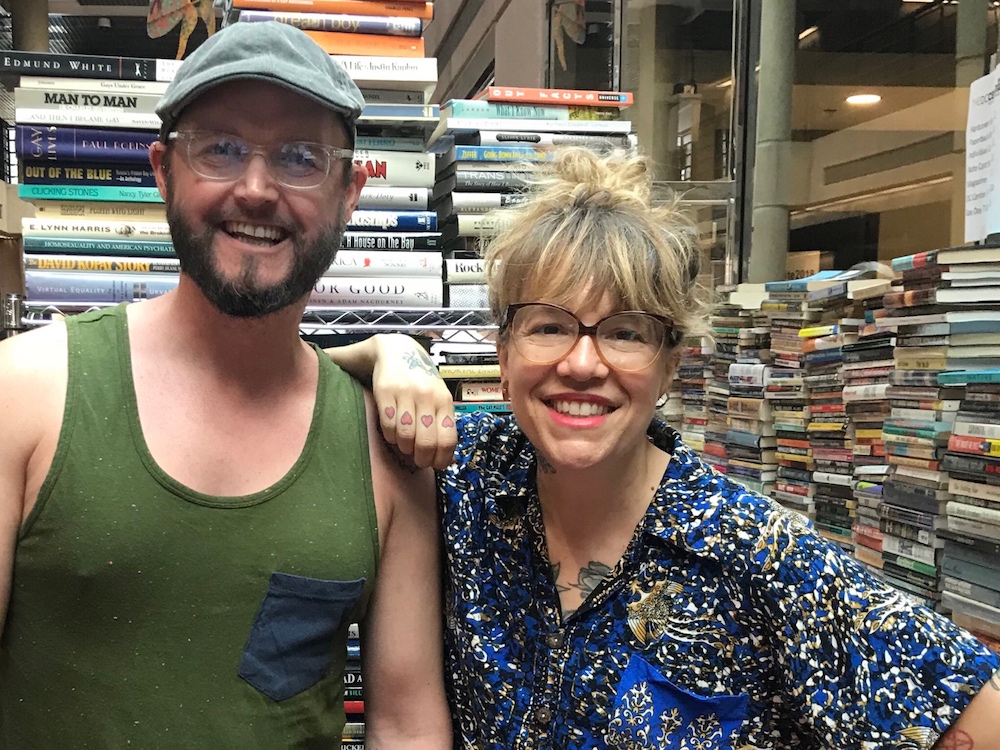 Currently I’m the community chair of the annual OutWrite LGBTQ literary festival, held annually on the first weekend in August in Washington, D.C. I inherited the position from Julie Enszer, the editor of Sinister Wisdom. Last year’s keynote speaker was activist and writer Michelle Tea, and the festival itself featured more than ninety authors, forty exhibitors, and a full day of readings and panels—all put on by volunteers.

In addition to the annual festival, OutWrite holds a number of literary events throughout the year. Marianne Kirby, author of the novels Dust Bath Revival and Hogtown Market, organizes an annual speculative reading series in May at East City Bookshop that changes its name a bit each year. In 2017 we held the first reading, “The Future Is Queer,” with Craig Gidney, Sunny Moraine, Day Al-Mohamed, and Sarah Pinsker. In 2018 “The Future Is Still Queer” welcomed Na’amen Tilahun, K. M. Szpara, Ruthanna Emrys, and Marlena Chertock. 2019’s reading on May 4 will be called “The Future Is Still Very Queer” and features Rashid Darden, Nibedita Sen, and Lara Elena Donnelly.

Reflecting on the reading series, Marianne says, “Curating this series of readings focused on queer speculative fiction has been a tremendous reminder that queer identity by its very nature is speculative. When we create and share our visions of the future, we create radical art.” 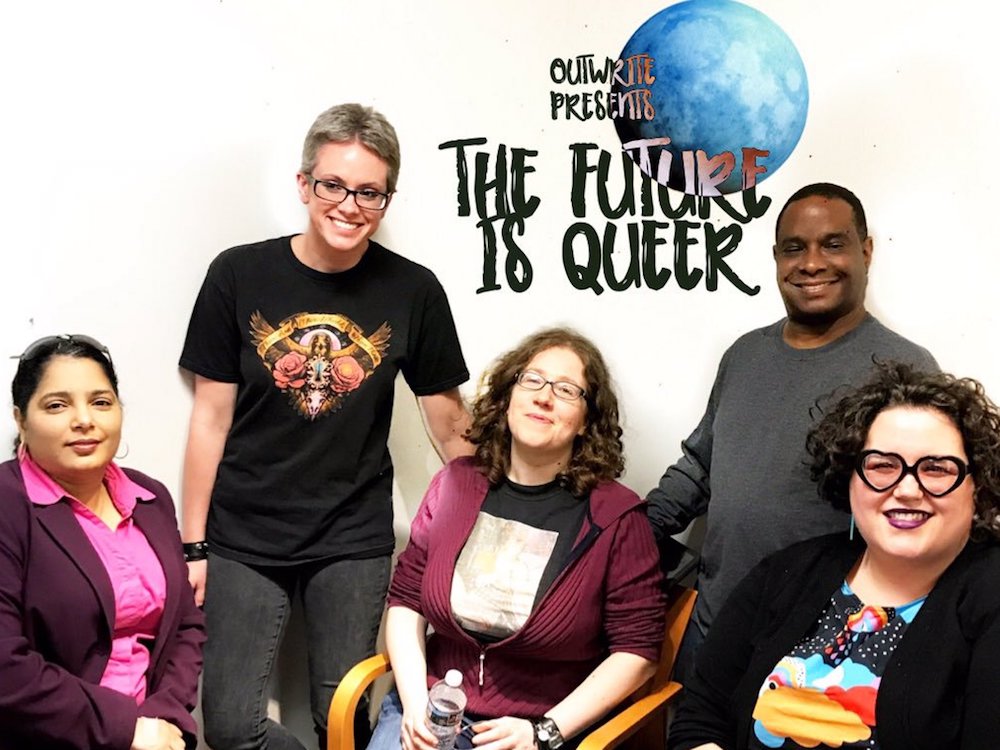 OutWrite events always remind me how beautiful and affirming representation is. Representation can become sanctuary in a reality that frequently erases, elides, or minimizes queer people’s existence, not only in relation to queerness, of course, but all the other identities that they carry with them. Honoring and showcasing those identities has been a gauntlet worth picking up.

This year’s festival has three featured writers: Kristen Arnett, Jericho Brown, and Wo Chan. Themes include: faith and sexuality, exploring colonialism and diaspora-driven identities, the legacy of Stonewall, and the line between identity and commodity (particularly for writers of color). Friday, August 2 is our kickoff and on Saturday, August 3, we’ll have ten panels and twenty readings. The festival concludes on Sunday, August 4 with six writing workshops, open to both emerging and experienced writers. One of those workshops, “Culinary Speculative” led by Nibedita Sen, will explore the exciting intersection of worldbuilding and food. Please join us!

Support for Readings & Workshops in Washington, D.C. is provided by an endowment established with generous contributions from the Poets & Writers Board of Directors and others. Additional support comes from the Friends of Poets & Writers.