My debut novel, Calling for a Blanket Dance, is fourteen years in the making. Fourteen years! I wrote the two earliest chapters back in 2008 and 2009, when I was an undergrad at the Institute of American Indian Arts in Santa Fe. Just before I graduated in 2009, I went through a writer’s block. The following year, I entered a master’s degree program at the University of Oklahoma. Luckily, the program was an MA in English with critical writing toward a concentration in Native American literature. I couldn’t do any creative writing again until after I graduated in 2012.

The brutal hardship of coming to terms with my inability to write creatively gave me some very important tools. I learned to stay creative. I started playing guitar, doing bonsai work, cooking elaborate dishes, and acrylic painting. I learned that I could find my way back into writing. In the mundane sense of a typical day, I’ll get up and go for walks or I’ll shoot some basketball. Sometimes it’s as simple as calling a close friend and having a good conversation about what has me stuck on a writing project. Ultimately, I’ve learned to switch between creative activities, so much so that it brings creativity to my everyday tasks, like being a father, working with at-risk youth, participating in traditional Native culture, and yes, with newfound wisdom: writing.
—Oscar Hokeah, author of Calling for a Blanket Dance (Algonquin Books, 2022) 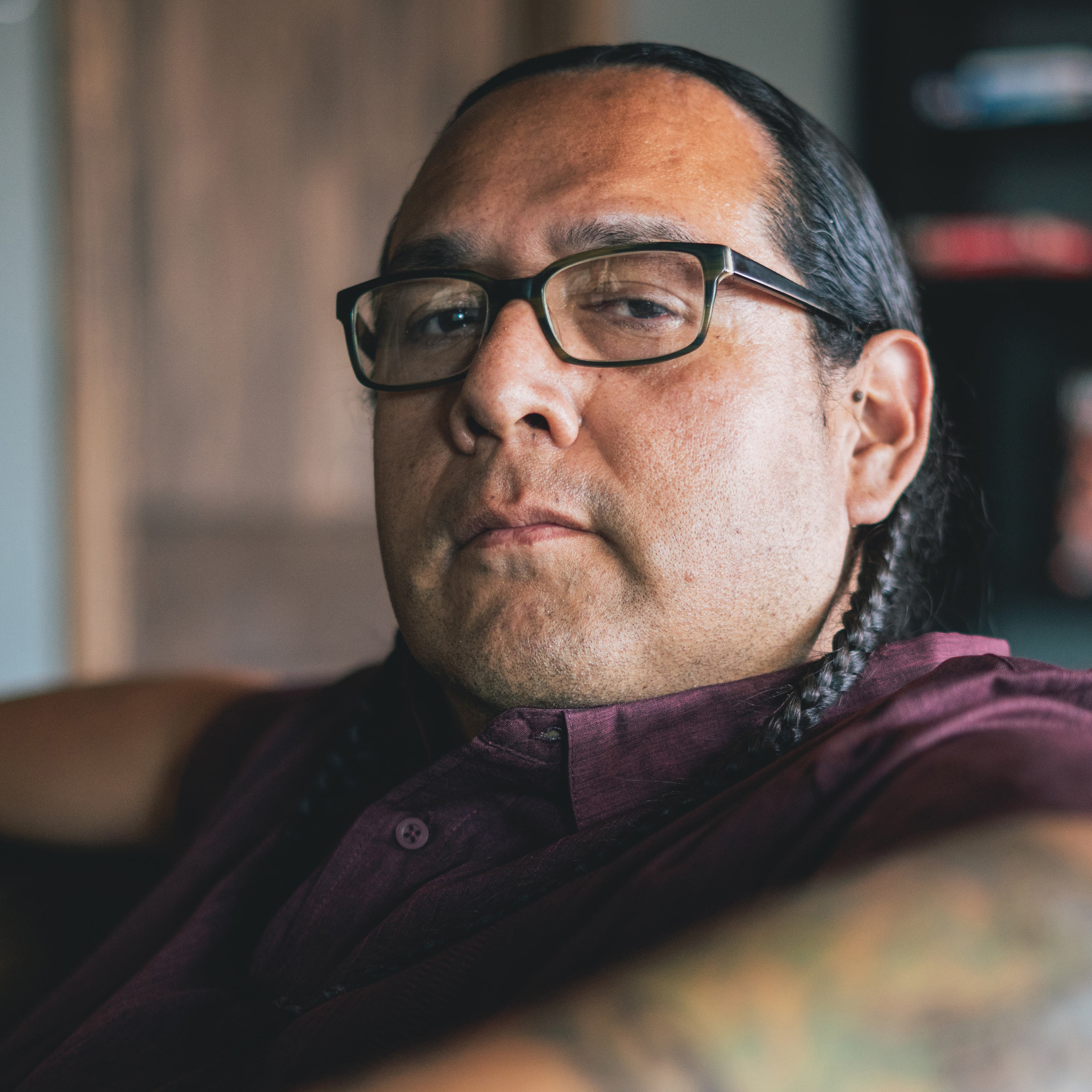