“Stuck feelings come to me in two ways: first, a story-level stickiness, when I’m working on a project but don’t know where it’s headed next, and second, a more existential stickiness, when I don’t have a project and don’t know where I myself am headed. The first one is easier to handle. In those moments where the next sentence, paragraph, or scene isn’t coming, I turn away from my draft toward the outlining exercises in John Truby’s The Anatomy of Story. I rely most on his premise exercise, where you identify your story’s conflict, basic action, character change, and moral choice; and his story structure steps, where you pinpoint your main character’s weakness, need, desire, opponent, plan, battle, self-revelation, and new equilibrium. Going through story beats via Truby’s methods renews my enthusiasm for my project and smooths the way for me to proceed.

If I’m in the second situation, I usually need to put down the pen entirely and go outside for a while. During those times, the stuck feeling is overwhelming. I feel sluggish, sad. It’s easy to sleep too much, spend hours watching cake-icing videos on Instagram, and imagine I’ll never write again. Going outside, looking at the world, and talking to people helps me shake off the malaise. Turns out, once my body moves, so does my mind. Then the words follow.”
—Julia Phillips, author of Disappearing Earth (Knopf, 2019) 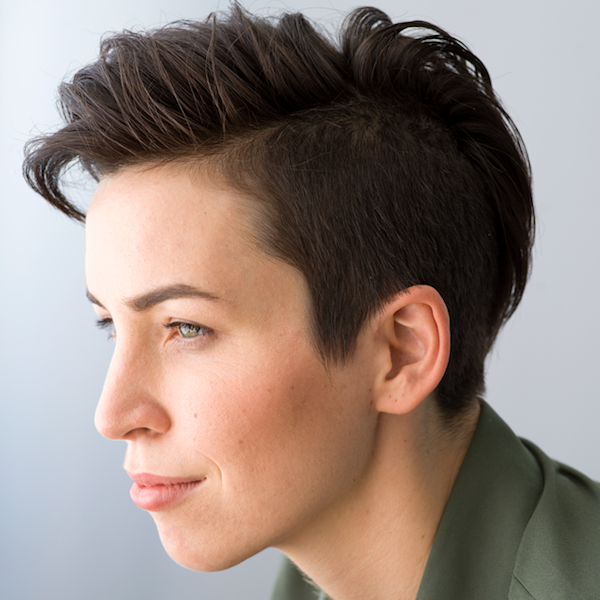 Writer Photo Credit:
Nina Subin
Ampersand
How To Build Your Own Home Sound Booth For Audiobooks And Podcasting
Date:
Share: