Whether you write fiction or nonfiction, you are writing into a market that has been built on top of a canon created primarily by cisgender, heterosexual white men. It can be challenging to rid oneself of perceived obligation to the white gaze, yet I find that many writers, especially (but not only) those from marginalized communities, find themselves freed when they refuse to capitulate to that pressure. The publishing industry can be shortsighted in its vision of what kind of books will be best-sellers. As such, when writers create something outside of what is considered mainstream—that builds on different traditions or taps into an authentic element of their identity—they may struggle to convince an agent or editor of their value. Too often I worry that writers are forced to bare their worst traumas or take on the labor of explaining their identity in order to legitimize themselves, but I hope that the recent accomplishments of brilliant writers who are ignoring or interrogating assumptions about what makes a “successful” book will create room for the creation of a new canon. If this resonates with you, my advice is to seek out the team that shares your vision and never forces you to compromise it. 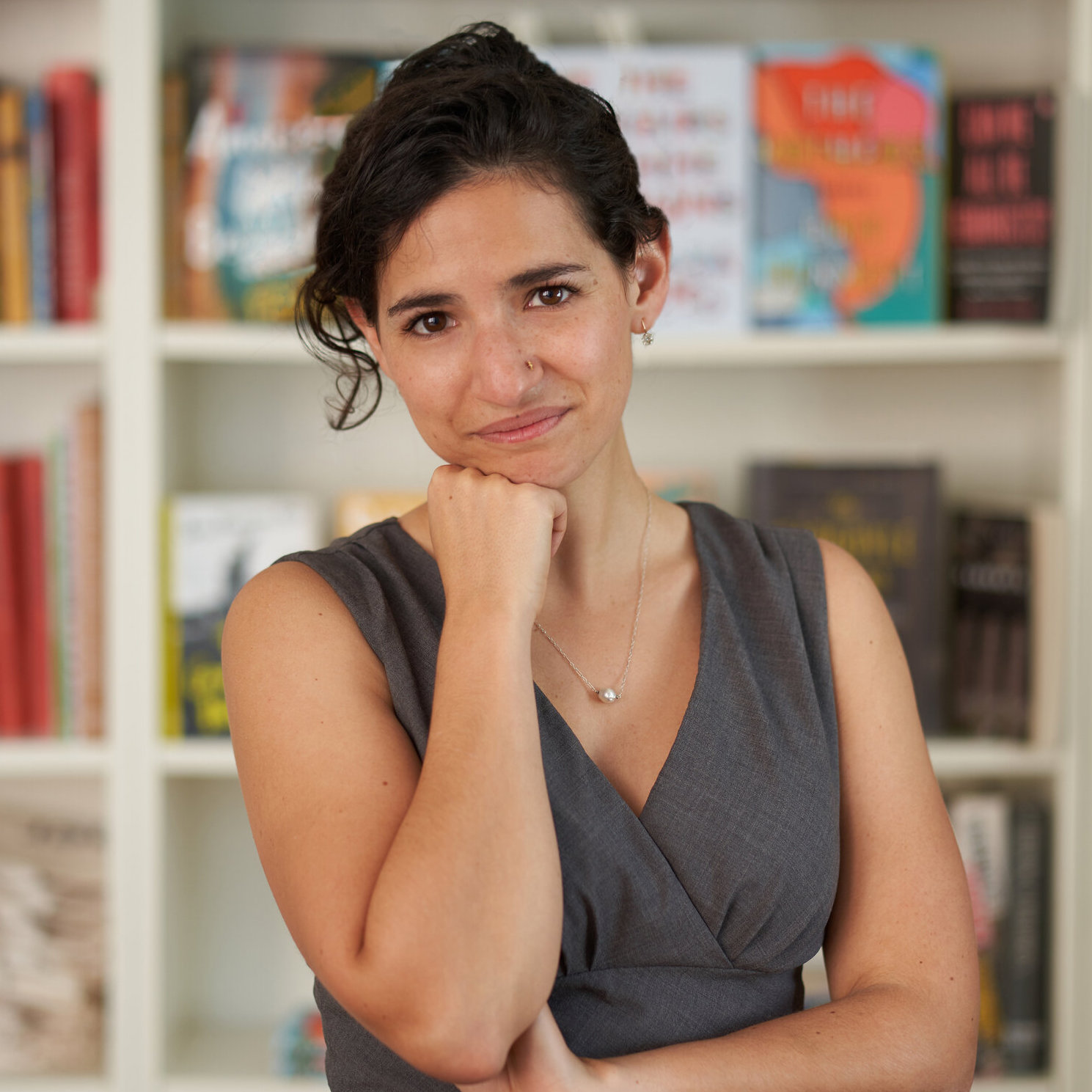