“When I am stuck, I walk. I don’t wear earbuds or headphones when I walk, nor when I travel by train or bus, because I want all of my senses to be centrally alive to what’s around: the music that lurks in the crevices of city sounds, forest sounds, desert sounds. I am reminded of John Cage’s art piece A Dip in the Lake: Ten Quicksteps, Sixty-two Waltzes, and Fifty-six Marches for Chicago and Vicinity, a map with colored lines and vectors that reconstruct the city transversely from without in the layering of aleatoric drift over cartographic direction. To this end, unstructured walking, the pure derive of walking, can become something like a divinatory practice, chance-based yet ritualized.

But ultimately, when I am in the mire of composition and need to rethink the mechanics of a specific poem, I turn to other mediums to break the wall of a different kind of silence, the silence of hearing only your inner doubts and skepticisms and not the dynamic self-belief of the world outside. I put a record on, Daniel Schmidt’s In My Arms, Many Flowers, for example, or I watch a film like Chris Marker’s Sans Soleil, and I gain an angular perspective into how images might function and translate across mediums. That’s when I glimpse the subjectivity of the poem from a different slant of light, the poem singing in a language I hadn’t heard before, somehow enriched by having momentarily forgotten its existence.”
—Jose-Luis Moctezuma, author of Place-Discipline (Omnidawn, 2018) 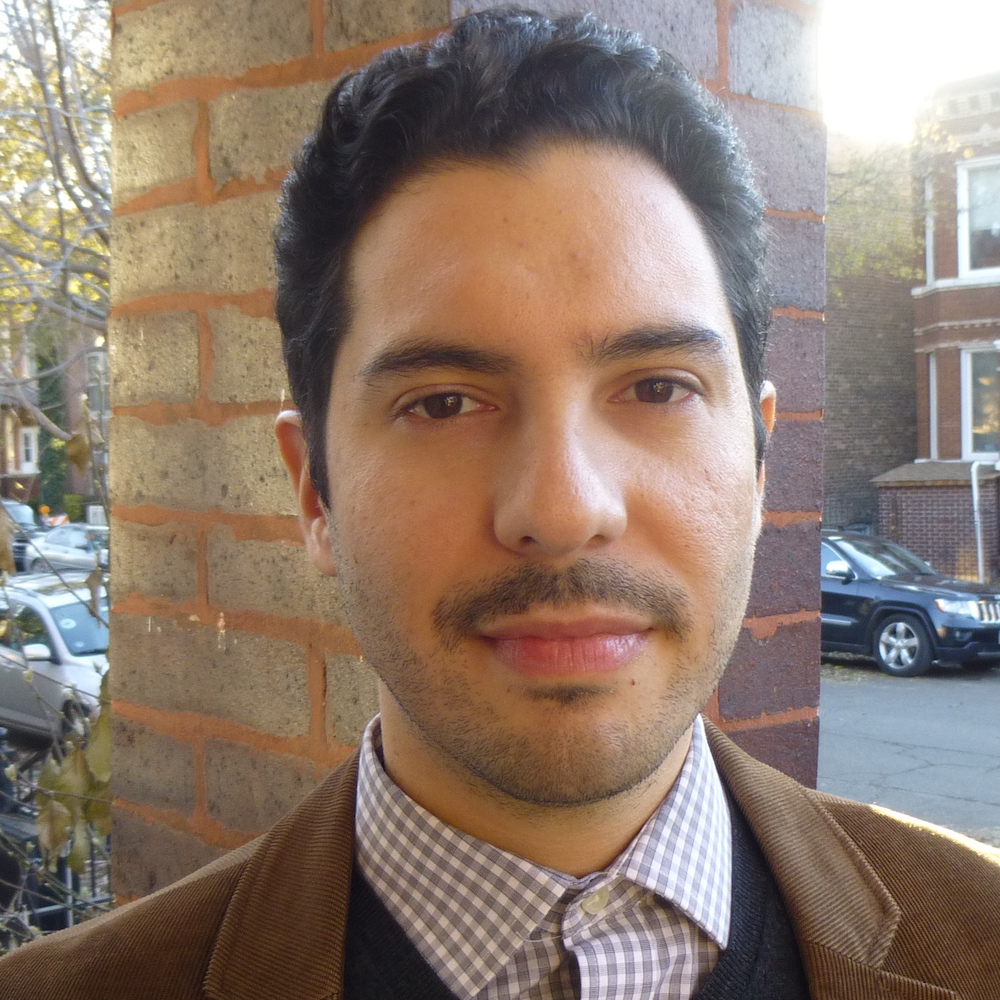