“As I’ve been navigating the funk that comes with releasing a first book, it has been very helpful to revisit my earliest work. Though reading my messy old poems and short stories sometimes makes my teeth ache, I’m captured by the freedom in the work: that reckless exploration before I took part in workshops, before I became mired in studies of craft, learned my strengths and how to lean on them too completely. Despite my best efforts I’ve been penetrated by myriad gazes. I write knowing that what I produce will eventually be read and digested, and this whips the worst internal critic in me into a frenzy. If a poem doesn’t come out on the page exactly as I desire, I often abandon it. This is something I’m trying to unlearn.

When I read my old notebooks, I’m nostalgic for the permission I used to give myself to flounder and fail. I miss the occasional wild beauty mistaken into possibility. Who was I when no one was watching? I spent my earliest years trying to outwrite and outrun the fledgling in me. Now, a decade later and with a book published, I am trying to return to her.”
—Jihyun Yun, author of Some Are Always Hungry (University of Nebraska Press, 2020) 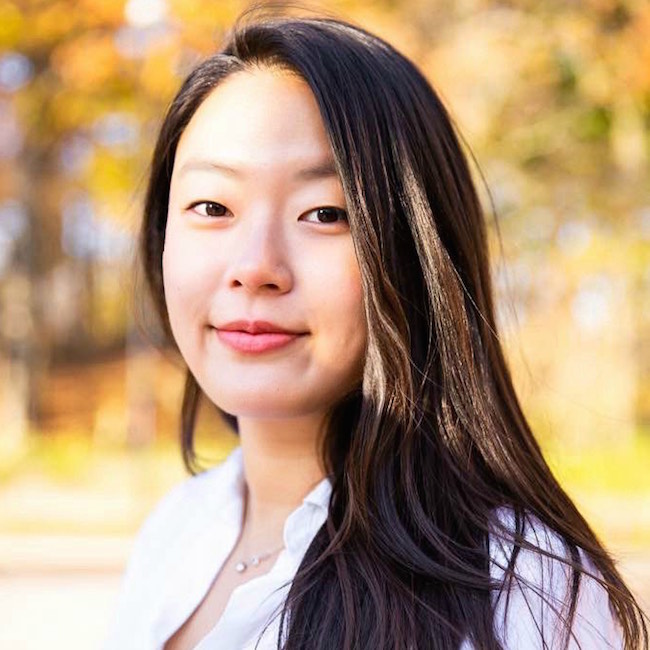