Hamtramck is a small city in Wayne County that is surrounded by the city of Detroit. It is one of the many cultural hubs of southeastern Michigan, home to large Middle Eastern and South Asian communities. Hamtramck has been influential to numerous Detroit writers who have taken up residence there and enjoyed the company of welcoming bakeries, coffee shops, and bookstores. I have personally spent quality writing time at Cafe 1923 and Book Suey.

I recently had an opportunity to speak with Hamtramck native and high school student Katja Rowan about how the city has influenced her writing. Rowan is a dancer, violinist, and writer who participated in virtual panels, readings, and workshops this summer as a member of InsideOut Citywide Poets’ new Performance Troupe. Rowan became serious about her writing in middle school. “I realized writing can be more than just something I like to do,” she says. “It can be powerful and can make a change.”

Rowan enjoys the closeness felt between residents in Hamtramck and the diversity of the city. “Hamtramck has made me aware of different perspectives because there are so many cultures and backgrounds to learn from,” she says.

Rowan also discussed how Detroit offers artists on stage and on paper support, and how the community comes together in a strong way. The dynamics of both Hamtramck’s physical tight-knit nature and Detroit’s supportive community are valuable gems for residents in the area. The thinking and creating that comes from this support is inspiring and has the potential to inform the wider world on how an encouraging environment can influence art and be enriching for all.

Rowan is currently working on a project that she hopes will inform her community and the wider world on “Queer Narratives of Joy,” the running theme of her novel-in-progress. “Queer folks face a lot but I also want to highlight some of the beauty and joy,” she says. “I want to create for queer readers like me who want to read those positive narratives too.” 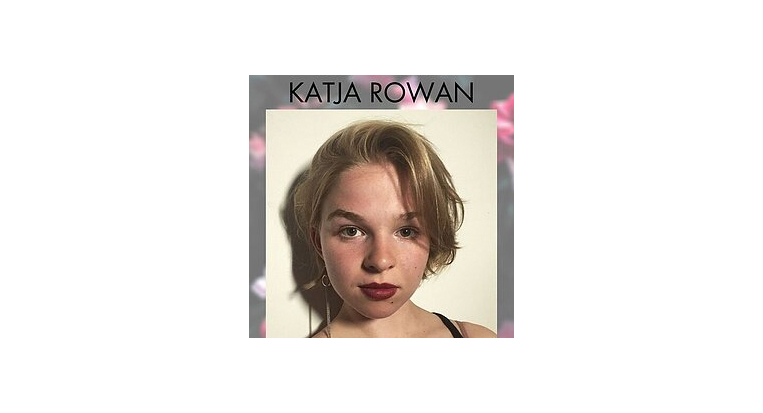 Photo: Katja Rowan.
Justin Rogers is the literary outreach coordinator for Poets & Writers in Detroit. Contact him at Detroit@pw.org or on Twitter, @Detroitpworg.
LOC:
Detroit