You don’t need to wait for an idea to be perfect to start playing around with it. Books come through in many guises: Some ideas arrive masked as other concepts; some come with a companion or a twin, the road not taken; others need outside input, research, or further development. But if you catch the scent of an idea, don’t hesitate to see where it leads you.

Often there is a preciousness in the early stages of drafting, which I think stems from two main areas. The first is a fear of somehow killing the idea, as if it’s freshly planted grass that will be trampled by premature writing. If an idea is going to grow, playing with it will only make it grow faster. If it’s going to wither and die, better to know right away.

The second area of hesitation is an unwillingness to begin without knowing what will happen next. Don’t let fear of the unknown rob you of one of the chief pleasures of writing a book: getting to be its first reader. Too often writers agonize as a stalling tactic when their story is waiting for them. All they need to do is hurl themselves headlong off a cliff into their own imaginations.

Writing a book is a lot like training a puppy—if you don’t give yourself the chance to play and feel joyful in its creation, you won’t be bonded enough to it to undergo the stress of the submission process or the rigors of editing. So begin and begin again until you are so crazy about your book that you are bursting with it. There are no limits on how many (secret) (adverby!) (embarrassing) (bad) Word docs you can have! 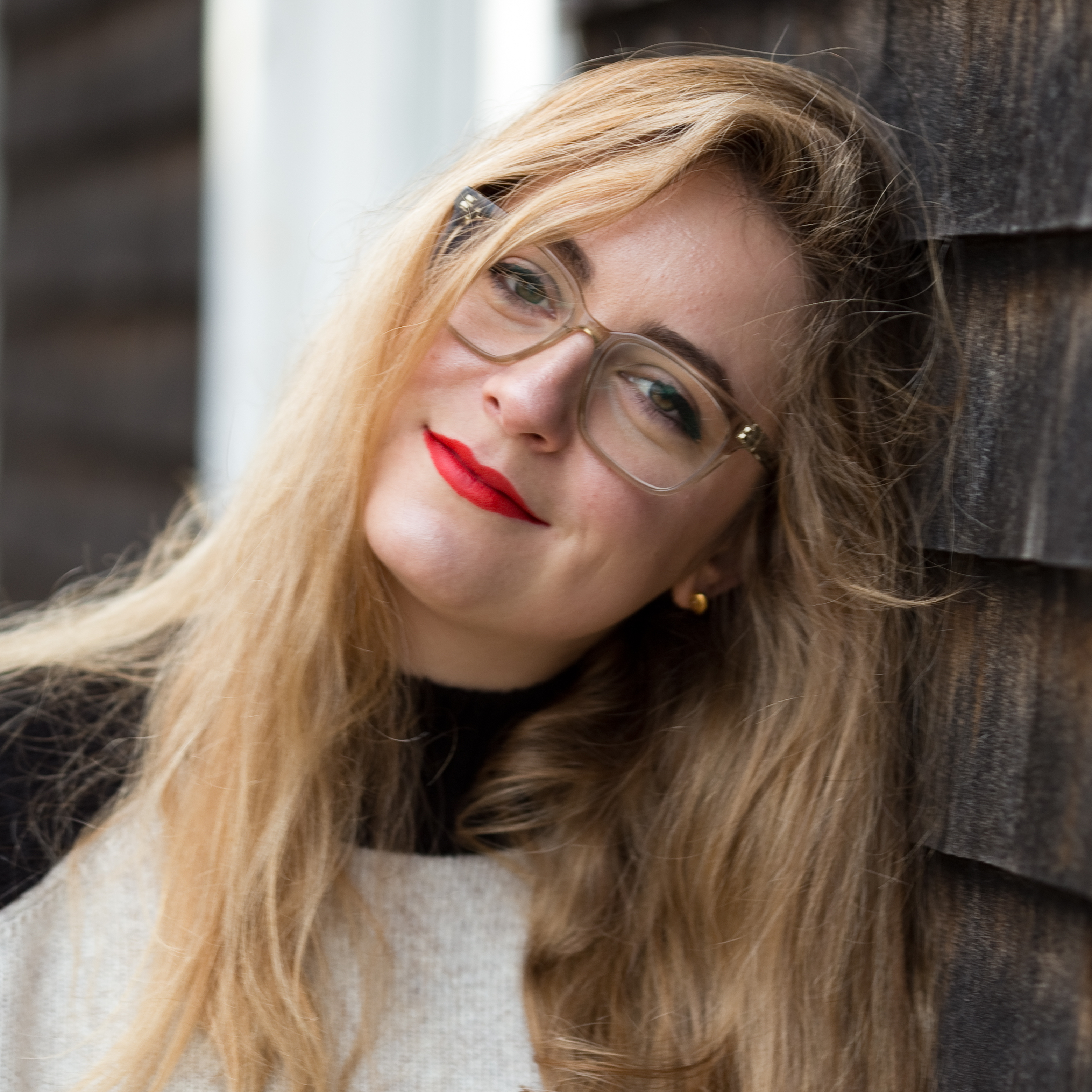