“I’m not convinced we’d be the best home for this.” You hear this phrase a lot when editors are conveying their reasons for not wanting to pursue a particular project. And while on the surface it may sound like little more than a polite demurral, I’m here to say that there is real truth to this idea. Understanding that, and how your work fits into the publishing ecosystem, can only benefit a writer. I have had the good fortune of seeing what life (and publishing) is like at a variety of houses—from the literary to the commercial, at both indie presses and the Big Five—and this has reaffirmed for me that no two publishers are the same, and that a commercial house, a literary house, and an indie press all bring something truly different to the table. Landing at the right (or wrong) place can really impact a book’s success. For a commercial house it’s often about throwing fuel on a fire—if you’re an artist with a sizable following, a big commercial publisher is going to have the resources to tap into that audience and, if your book takes off, quickly put more resources behind it. But they may not be able to break out a new writer in the same way, especially if you’re talking about a book that is driven more by reviews than by marketing. They simply aren’t going to have the same kind of pull with critics. A literary house brings the kind of clout you can’t buy. It’s often built up over decades and likely started as the vision of a singular publisher who put a lot of blood, sweat, and tears (there are so many tears in publishing!) into building their list. More often than not the literary houses started as (and many still are) independents, which means their success really is a triumph of taste rather than deep pockets. While indies still need to make money to keep the lights on like everyone else, they’re not driven by the bottom line in quite the same way as the big houses, and they can take chances on more challenging or quirky books that won’t make the kind of minimum sales threshold a large house requires. And they will put the energy into building a writer they believe in across several books, which you don’t often find happening at larger houses anymore. 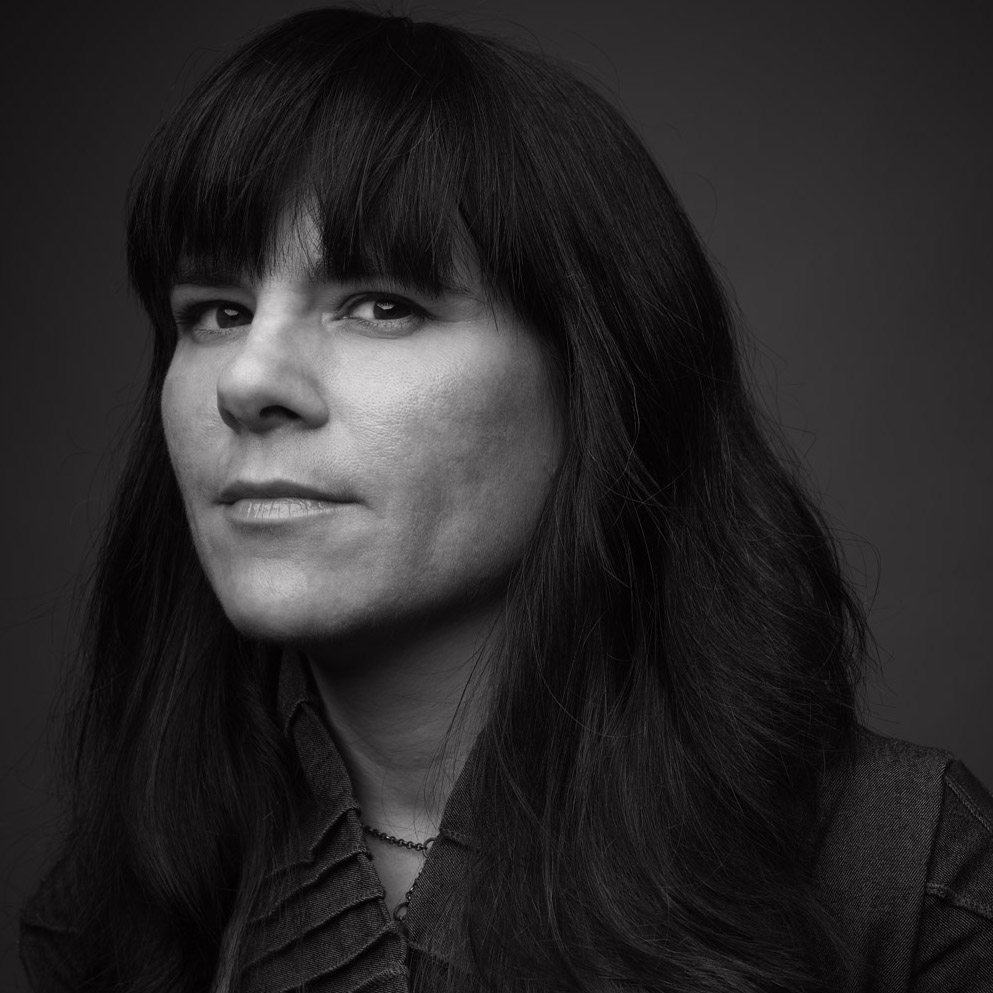