Over the past few months, I’ve been asking writers in Houston, including myself, to speak about how they’ve been doing during the COVID-19 pandemic. Since this series of short interviews has been an enjoyable process, I will keep it going and look forward to introducing some more writers to the process, asking them to answer this question:

What have you been doing since the pandemic started?

Ana Emilia Felker is the author of the collection of essays, Aunque la casa se derrumbe (UNAM, 2017). Felker received Mexico’s National Journalism Award in Chronicle in 2015, was awarded a fellowship from the Foundation for Mexican Literature, and obtained the FONCA Fellowship of Young Creators in 2017 and 2019. She has a BA in journalism from UNAM Mexico and an MA in Comparative Literature from the Universidad Autonoma de Barcelona. Felker is currently a PhD candidate in Hispanic Studies and Creative Writing at the University of Houston and coordinates UNAM San Antonio’s Literature Seminar.

“I’ve shared the quarantine with my partner and my dog in an apartment we rent near Almeda Street, close to those turkey legs that smell so good but we’ve never tried, hopefully we will after this thing ends. My partner and I, we are both writing our PhD dissertations, so in a way we have already spent a lot of time in lockdown, but now we can’t alternate spaces going to a cafeteria or to the university library. At first, walking our dog Roque became the moment when we could catch some air together or by ourselves. I have enjoyed paying more attention to strolls, watching the plants, figuring out names of trees in English and Spanish, observing the changes of seasons. But on the flip side, I have also had days of feeling trapped and not finding purpose or meaning in anything I do. So to fight this I started exercising a little bit, I started therapy online with a psychologist in Mexico and also tried to stay away from social media because it was causing me a great deal of anxiety. So overall, I would say I’ve had some peace and quiet but realized that being in lockdown means to hold all your energy together (kind and hostile demons) without the dispersion that social interaction allows. That is a challenge, but hopefully we all meet on the other side, reconciled with ourselves, ready to go outside with less fear and ready to try those turkey legs.” 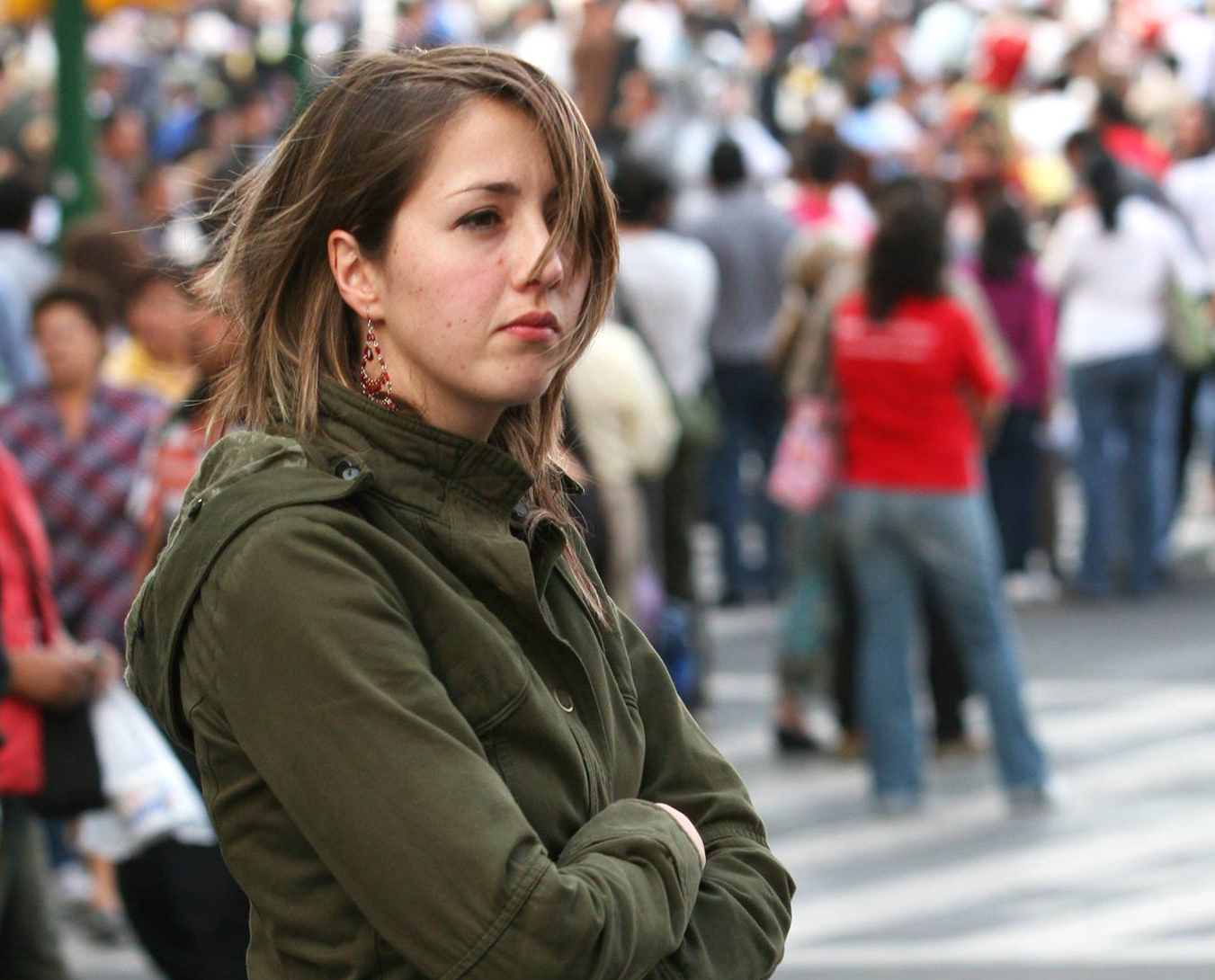 Photo: Ana Emilia Felker.
Lupe Mendez is the literary outreach coordinator for Poets & Writers in Houston. Contact him at Houston@pw.org or on Twitter, @houstonpworg.
LOC:
Houston