Aaron Robertson of Spiegel and Grau

I began translating books in 2016. It’s now impossible for me to separate that practice from my work as a writer and editor. If you write or edit, and if you’re a heritage speaker or thinking of learning another language, consider integrating translation as part of your “strength training.” Tackle a poem or a paragraph from a book you love.

I believe the more you translate, the more attentive you become to word choice, structure, and pacing. This has been helpful for me as I write my first book and when I’m giving feedback to an author. Before becoming a translator my first drafts were more haphazard. I ignored the wonderful advice a high school girlfriend once gave me after I told her that I liked a messy, uninhibited first draft: She said something like, Why not make it easier on yourself? Be more intentional early on.

Now when I write early drafts of anything, I think like a translator. Is this necessary? How can I make this sentence more compact, or this idea easier to convey? What groundwork can I lay now to make subsequent drafts less of a drag? My position as the author of my own work is not much different from my position as a translator. Either way, I have to think about “translating” a passage or scene or concept that may seem lovely in my liminal headspace, but has the potential to be clumsily rendered if I don’t have a reader in mind. 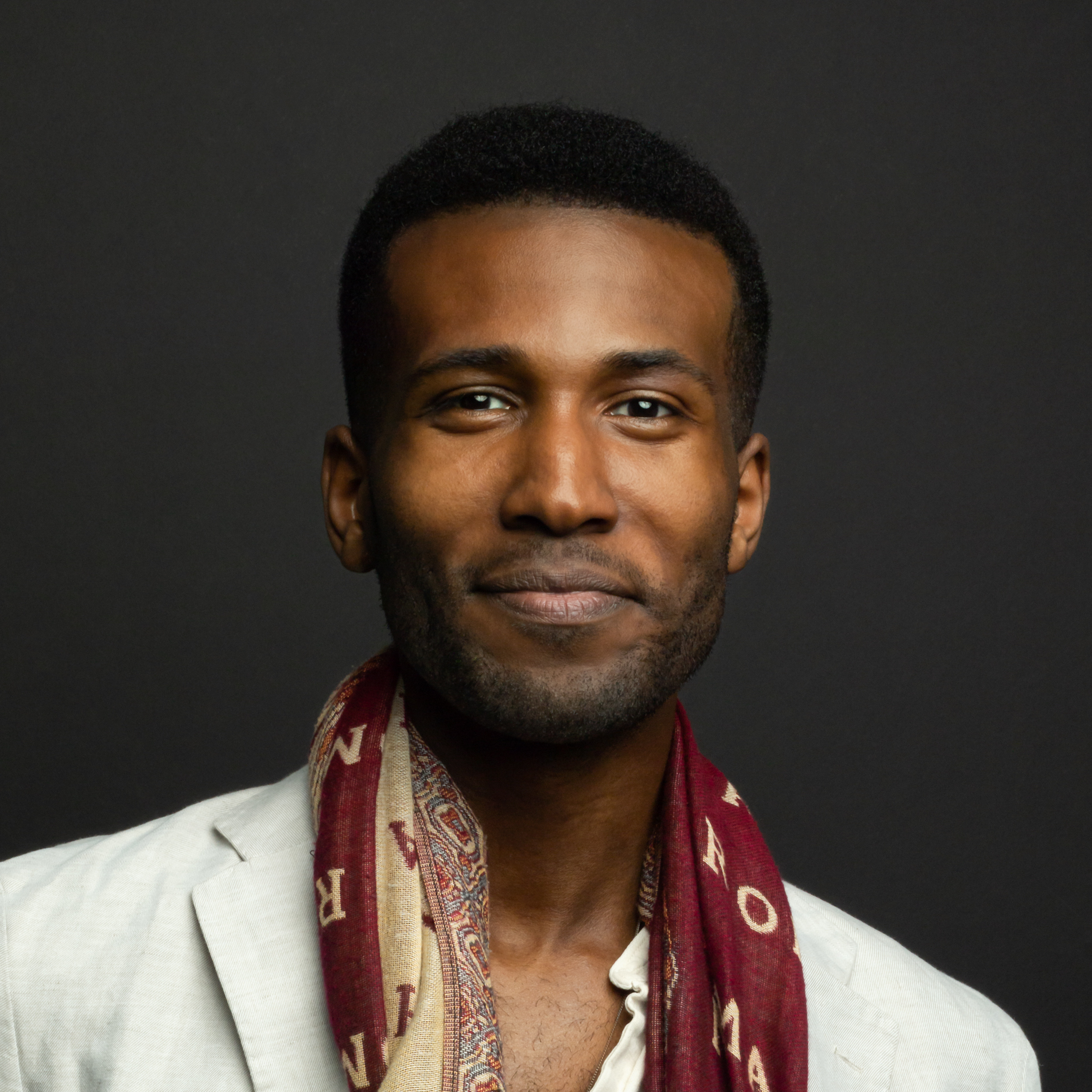 Writing Non-Fiction With Personal Stories with Natalie Sisson
How the Word Is Passed
Date:
Share: