A Tribute to Mary Oliver: Postcard From New York City

On the evening I arrived at the 92nd Street Y for “A Tribute to Mary Oliver,” the line stretched around the block. As we shuffled forward, attendants called “Here for Mary Oliver?” to help point us in the right direction. The refrain, ringing both ahead and behind me, made me consider whether we had arrived to meet the poet herself. To hold that intensely personal illusion, when really just being told where to go, felt consonant with the contradiction of attending a celebration of life for someone I had never met, but feel connected to all the same.

The program was filled with such nearly impossible combinations of emotions for both the audience and the speakers. The structure of the evening—individual readers appearing one after the other on the stage (or in one case, as a pair)—allowed for juxtaposition between speeches. Each person spoke with a different tone and recalled different details about Oliver, who died in January at the age of eighty-three, perhaps because of their own unique memories, but also, maybe, because Oliver was a different person in each person’s presence. The speakers’ remembrances never resolved into a single picture, but instead reflected the genuine variousness with which Oliver must have engaged in the world. The readers included Bill Reichblum, Lindsay Whalen, Hillary Rodham Clinton, Maria Shriver, Coleman Barks, Lisa Starr, Eve Ensler, and John Waters. Everyone offered poems, some read speeches, and one friend, Barks, led the audience in a song.

Many remembered Oliver’s attention and devotion to nature. Shriver read “A Summer’s Day.” Many, too, noted her fondness for dogs. Starr read the “The First Time Percy Came Back.” Reichblum remarked that dogs loved her in return, that she could even make dogs laugh. But John Waters also reminded the audience that Oliver was “no earth mother dancing through the woods in slow motion like a deodorant commercial. No, she could be a drama queen. She loved to feud,” he said. “I loved that Mary—the contrary one.” He read from her poem “How I Go to the Woods,” including the lines, “Ordinarily I go to the woods alone, with not a single friend, for they are all smilers and talkers and therefore unsuitable…. If you have ever gone to the woods with me, I must love you very much.” After which he exclaimed, “I never went to the woods with Mary Oliver!”

I loved these specific dissonances—disagreements, even—between Oliver and her friends, between the readers. I liked the dissonance within a single memory, when a smooth, prepared narrative cracked as a reader needed to pause and catch their breath. My favorite poem from the evening was chosen by Starr. “Singapore” finds the poet watching a woman cleaning an airport bathroom. It’s a difficult premise, I think. It’s a poem with complex social stakes and a precarious hierarchy. But the challenge of the poem is not unlike that of the evening, of producing “A Tribute to Mary Oliver.” We succeed when we risk remembering another human with great care and respect, while understanding that the whole business is inevitably and magnificently impossible. Here are the last two stanzas of “Singapore”:

I don’t doubt for a moment that she loves her life.
And I want her to rise up from the crust and the slop
and fly down to the river.
This probably won’t happen.
But maybe it will.
If the world were only pain and logic, who would want it?

Of course, it isn’t.
Neither do I mean anything miraculous, but only
the light that can shine out of a life. I mean
the way she unfolded and refolded the blue cloth,
the way her smile was only for my sake; I mean
the way this poem is filled with trees, and birds.

Spencer Quong is the assistant editor of Poets & Writers Magazine. 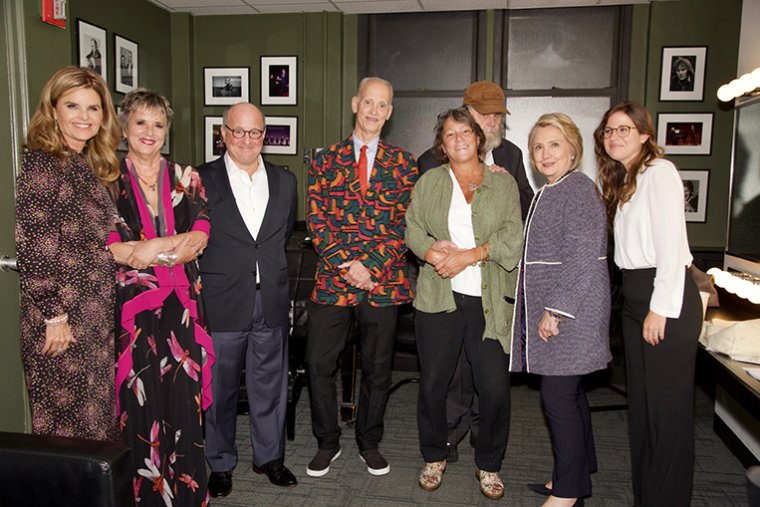